Join us for lots of trains and Family fun!

Staff and volunteers have organized a full weekend train show event for model railroaders, hobbyists and families to enjoy in our Museum CN Roundhouse and Car Shop exhibit spaces. You’ll be surrounded by trains of all sizes, including our famous Royal Hudson #2860 and other historic steam locomotives, cabooses and luxury passenger cars.

Join us for a fun weekend filled with lots of trains to see. We’ll have many Vendors with new and used model trains, toys and hobby items for sale.

Lots of hands-on activities for children of all ages.

Canadian Toy Train Association – featuring O gauge trains and operating controls for the children to run Thomas and other trains.

West Coast Scale Trail RC group will have a 12′ x 12′ display for their club of a crawler hill climb track.

It is under an hour drive from Vancouver to Squamish.

Plan for a minimum of 2 – 3 hours to take in all the attractions, ride the mini rail and enjoy all the model railroad displays and Train Show sales.

A Food Truck will be on site for hot meals. Snacks are available. Feel free to bring your own food & non-alchoholic drinks.

Weather can be variable so clothing options are recommended.

Parking is FREE, located across the road, a short walk from the Museum. We have a very limited number of ‘accessible’ parking spaces available closer for those with mobility difficulties.

Plan to leave early to enjoy a relaxing drive and amazing views on the Sea-to-Sky highway. You may wish to visit the parks and attractions along the way. 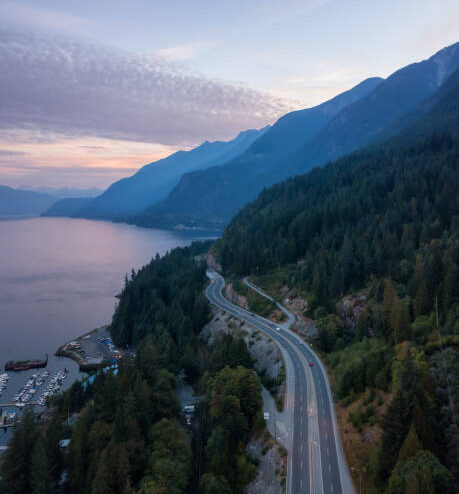 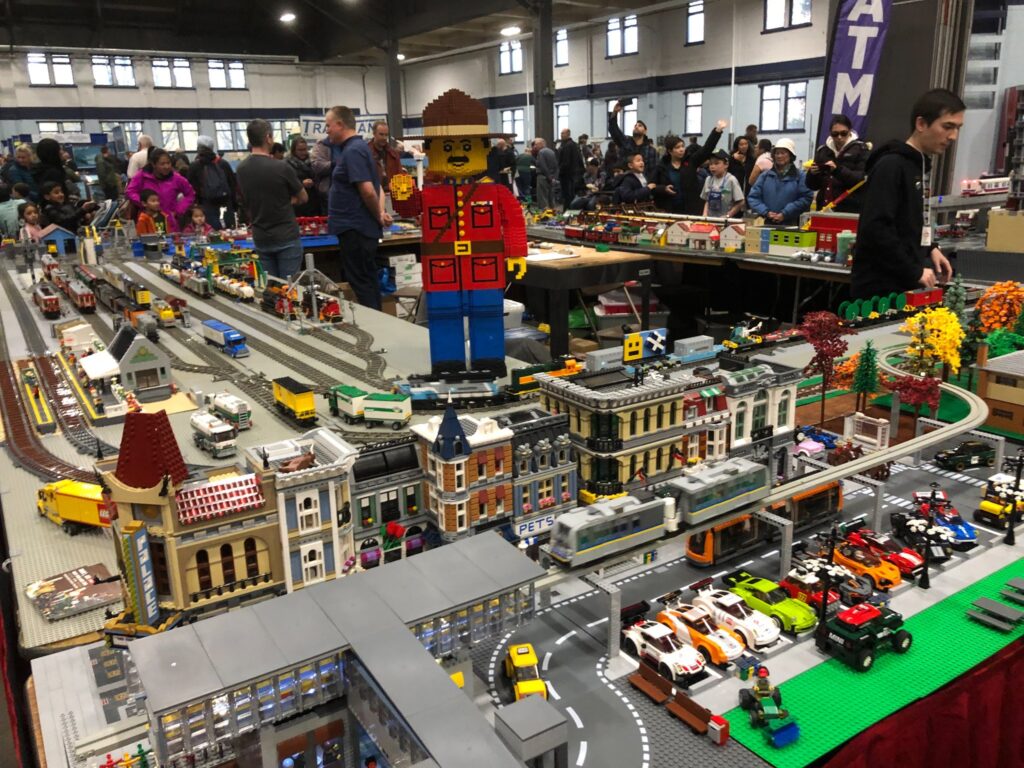 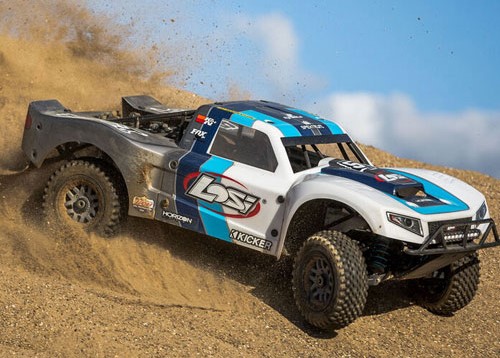 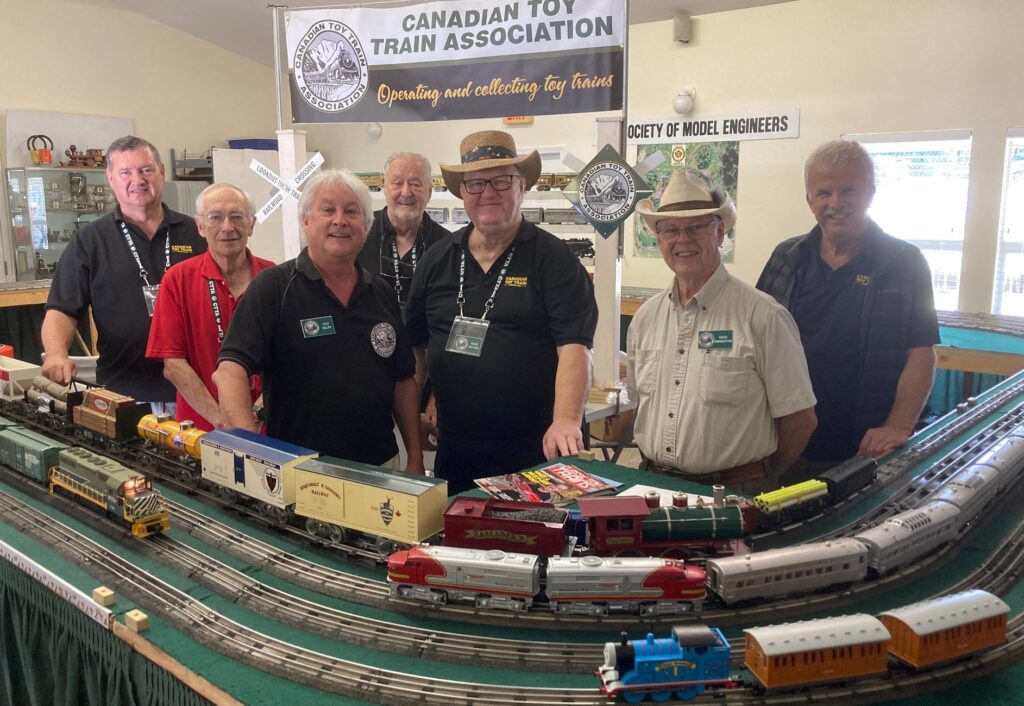 Everything you need to know about this Spring’s Model Train and Hobby Show! Frequently asked questions. Facility, parking, pricing and set up information.

View or download this one page poster to print, display and promote the show.

View or download the Vendor application and reservation form for the 2023 show in the CN Roundhouse.

View or download the set up and display information for 2023 layouts and exhibits.

Please contact us at trainshow@wcra.org for any information or if you have questions or feedback!

Oct 16, 2022: Exhibitors, Staff and Volunteers wish to THANK YOU for joining us and making our first ever train show a great success!

Jan 14, 2023: The Volunteers and Staff of the Railway Museum of BC, on behalf of the West Coast Railway Association, are pleased to welcome you to participate in the second Sea to Sky Model Train and Hobby Show! We are looking for model train layouts, model railway exhibits, railroad memorabilia,  and other vendors of railway, model train and hobby related merchandise.

WHY THE RAILWAY MUSEUM OF BRITISH COLUMBIA IN SQUAMISH?

The RMBC offers additional attractions: our mini rail train rides around the museum site, the Royal Hudson on display in the roundhouse, a rail car open for display with model railway displays and an operating layout.

The RMBC has been building a strong social media following and an e-mail list of families interested in activities at the museum. When we announce events, like our North Pole Express train rides, Thomas the Tank engine days, and Dinner trains, they sell out well ahead of time.

Families are looking for a fun event to attend and we would like to share the model railway hobby with the community. RMBC expects that through our advertising we will have good attendance at the show. Our open days on summer Saturdays are always busy.